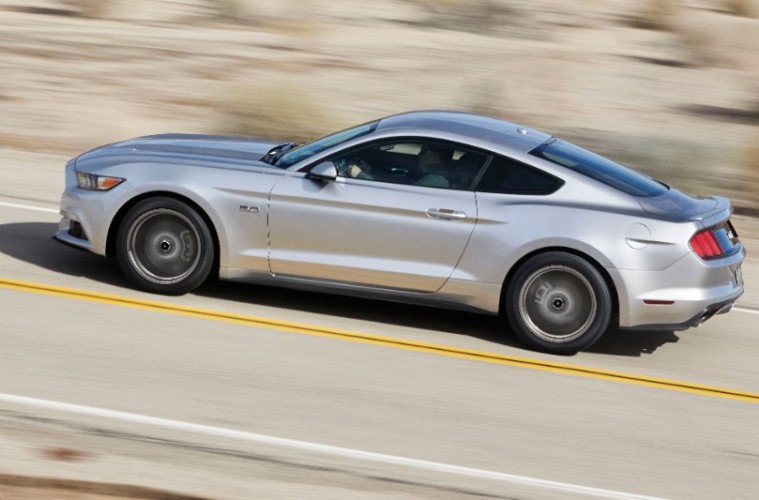 UPDATE 05/15/2014: We have a list of all options and standard features of the 2015 Mustang to help in making the decision of buying now or waiting.

The radically redesigned 2015 Ford Mustang is coming. Since the announcement last December, people have been looking at the current generation of the vehicle and trying to figure out if they should wait for the new one or purchase one now while they still can. Based on what we know so far, we can accurately compare the two vehicles and hopefully help those people with making the right purchase decision.