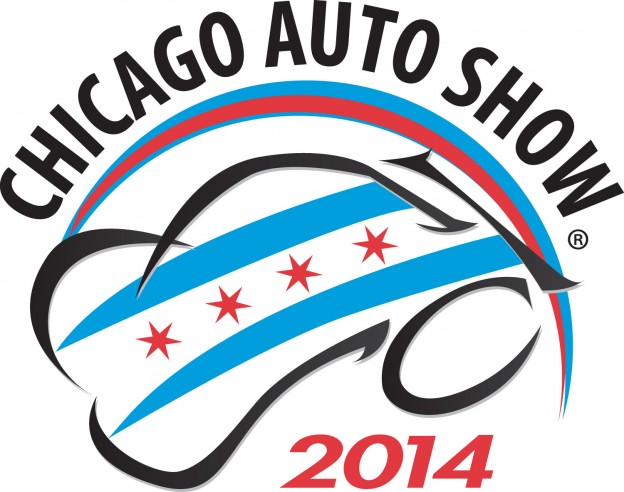 The Chicago Auto Show is nearly on us. Despite the potential travel woes from the latest polar vortex to sweep the Midwest, Motor Review is buried in Chicago to bring you the latest from the 2014 Chicago Auto Show. There are several items we are definitely looking forward to here in the Windy City, and we look forward to sharing it with you and providing in-depth analysis over the coming days.

The 2014 Chicago Auto Show opens its doors to press tomorrow and the general public this weekend.

One of the biggest announcements coming to the 2014 Chicago Auto Show is from Toyota. They will be debuting their TRD Pro line of vehicles to the crowds here, which is a beefed up version of the TRD available off-road vehicles. This will not just be limited to the Tundra; Toyota could be poised to offer an entire line of vehicles designed to knock the mighty Ford Raptor off its perch as off-road king.