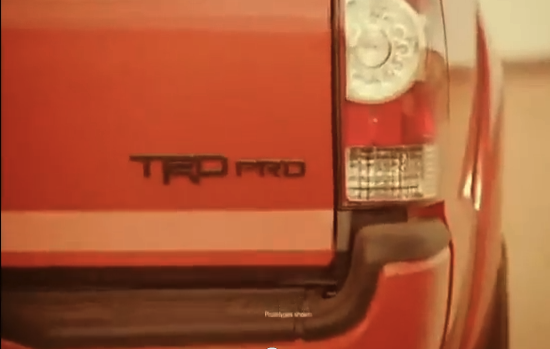 It is absolutely no secret that I am a fan of the Ford F-150 SVT Raptor. In the few short stints that I have had behind the wheel I am completely blown away by the performance, the ability, and the comfort. The truck has a certain je ne sais quoi that makes the truck absolutely special to drive. Toyota appears to be going straight after the Raptor with an upcoming TRD Pro line that is set to debut at the 2014 Chicago Auto Show next week. After giving it a great deal of thought, I do thoroughly believe that the F-150 Raptor should be afraid of this competitor from Toyota.