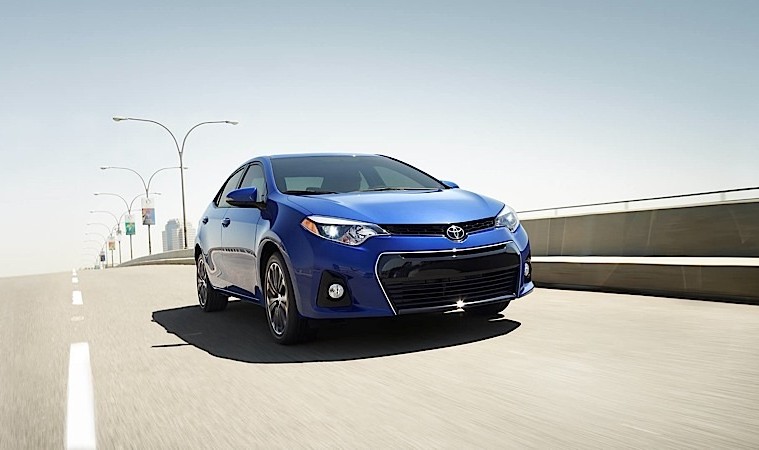 When a manufacturer comes across a problem with a vehicle that is already on sale, they may issue a stop sale to their dealerships. This means that the dealerships are not allowed to sell those particular cars until a fix is developed and the manufacturer says that its okay. Today, Toyota issued such an order on 6 of their key models, including the Corolla, Tundra, Avalon, Camry, Sienna, and Tacoma. The order is on vehicles equipped with heated seats. The seat heaters themselves apparently do not conform to safety standards on burn rate. No fires or injuries have been reported, but buying a Corolla with seat heaters tomorrow might prove to be a problem. 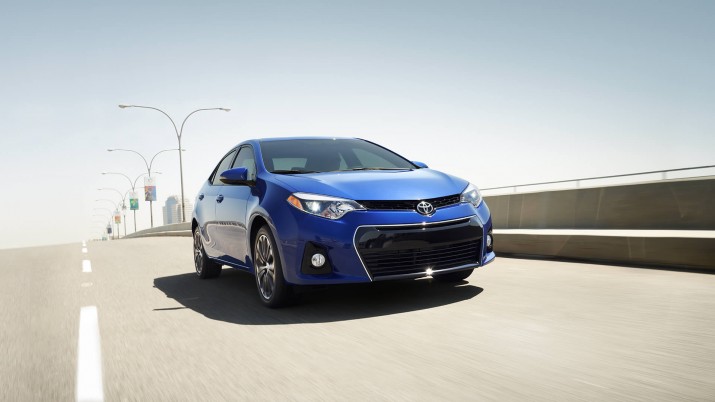 The Corolla is one of the vehicles on the stop sale list.

No word has been given on a recall, and Lexus and Scion models do not appear to be affected. Vehicles will receive a new fabric that is more flame retardant. This stop sale can affect as many as 13% of all vehicles on lots and in route. Obviously, not selling cars for even a few days will definitely hurt the company’s February sales figures.