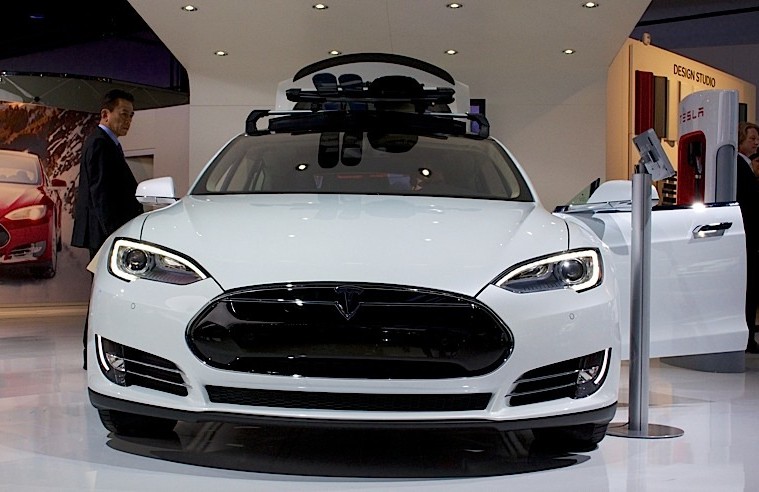 Tesla Model S To Be Tuned By Saleen

Known for making American muscle cars incredibly fast, Saleen has announced that they will be partnering with Tesla Motors to make a modified Model S all-electric sports sedan.  Renderings aren’t currently available, but Saleen claim they have an all-new design that will be built atop the Model S, making them one of the first all-electric vehicle tuners to bring a vehicle to market.

The Model S is not currently a slouch, but Saleen are going to apply their tuner knowledge to it.

It is no secret that the Tesla Model S is a bit of a performance sleeper. Just recently, a video started circulating the web showing a Model S P85 drag racing a Corvette Stingray Z51. Although the Model S is heavier, and more expensive, it has nearly identical straight-line performance as the Corvette, which is designed to be a full-on sports car.