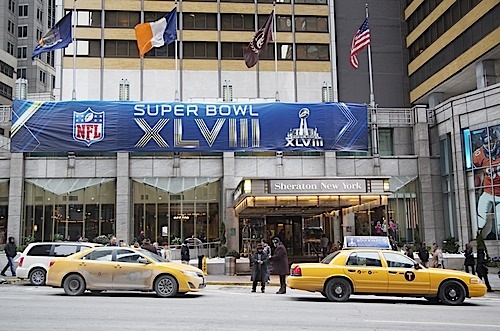 UPDATE 02/03/14: Updated to include all automotive Super Bowl commercials.

The Super Bowl is now over. Even though the Broncos were crushed by the Seahawks, the commercials at least provided some entertainment in between the embarrassment that occurred. This year’s commercials bring different anatomy in each, and all were unique in their own way.