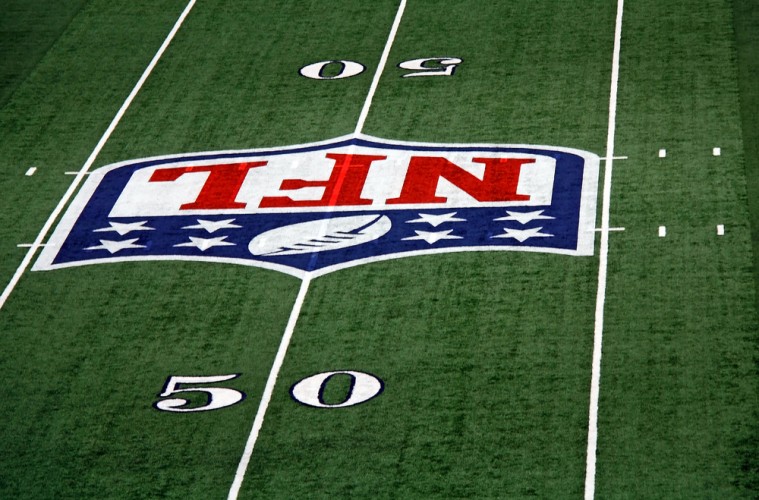 Super Bowl advertisements are sometimes more entertaining than the actual Super Bowl itself. Companies spend millions of dollars to have their 30-60 second commercials air in front of millions of worldwide eyeballs. This is the one event a year that commercials receive just as much scrutiny as the sporting event itself. Auto manufacturers are just as guilty of spending on game day ads, and here’s a list of a few that we’ve really enjoyed over the years.

Halo cars are something many auto manufacturers make. These vehicles are often test vehicles for the latest in performance and technology for the manufacturer. They are also typically ridiculously expensive, but can set the tone for the entire company. The Ford GT was Ford’s most recent halo car, and was introduced to the Super Bowl public in this ad featuring powerslides and engine noise. It is glorious.