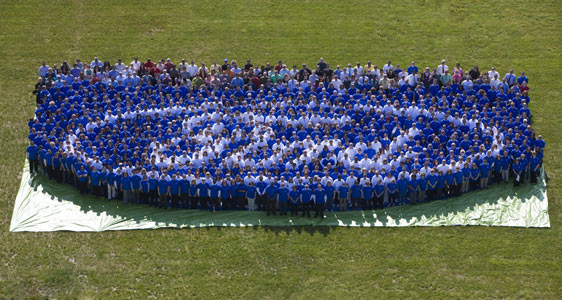 From an investment standpoint, one way to determine the viability of a company is to simply look at how much the company makes. Another way to is to see if the company returns some profits in dividends to the shareholders. Lastly, if the company is paying out profit sharing to its employees, they are usually in pretty good shape. Based on Ford’s $8.6 billion pre-tax revenue last year and the $8,800 profit sharing check they’ll be mailing out, it’s safe to say that the Blue Oval is definitely doing well.

Ford is paying out a profit sharing amount of $8,800 per hourly employee.

All hourly employees will be receiving their profit-sharing check shortly, and it is quite possible that that money will go straight back into the company in the form of a new vehicle purchase later this year. With vehicles like the new 2015 Ford Mustang and 2015 Ford F-150 hitting dealerships before the end of the year, there will be some compelling new vehicles for employees to spend money on.