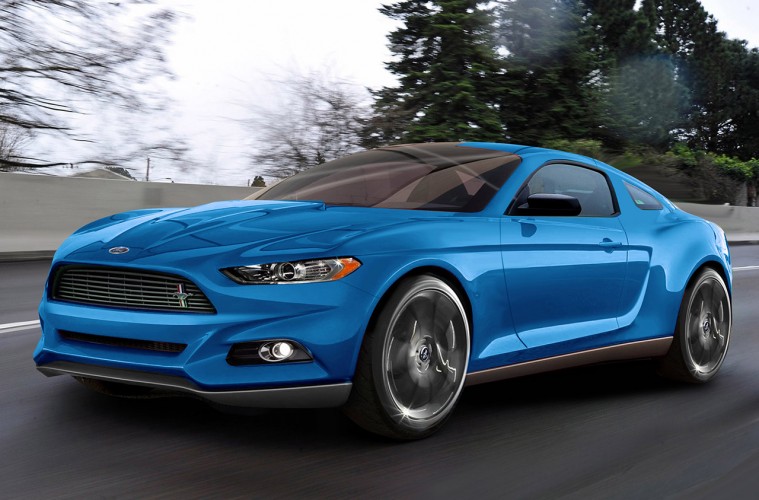 2015 Ford Mustang to be Lighter and Smaller (Updated)

UPDATE 02/11/2014: Be sure to check out our 2015 Mustang information pagecontaining up-to-date information on everything we know, and will update it as more information is released.

Not that we’re surprised, but the 2015 Ford Mustang is expected to be a lighter and smaller vehicle. With stringent fuel economy requirements and stiff competition, the easiest way to increase the miles per gallons (MPG) of a vehicle is to lose some pounds. Shrinking the vehicle’s overall size should also make it a better handling vehicle, along with the new-for-2015 independent rear suspension.