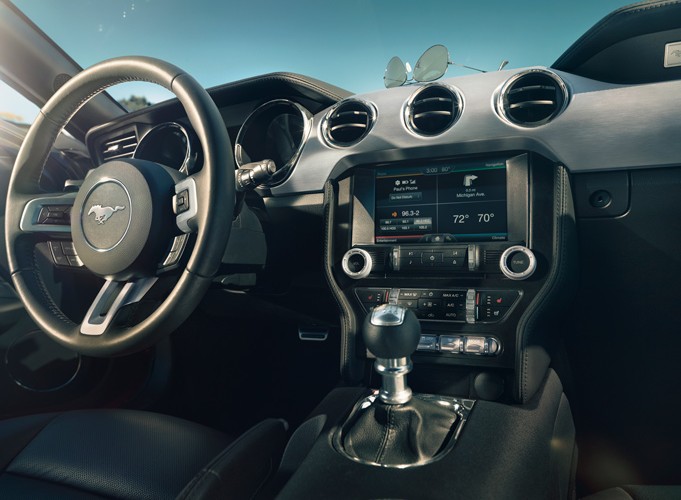 The 2015 Ford Mustang on-sale date is still almost a year away, but the firehose has been opened on news, speculation, and rumors. Ford has claimed that the new Mustang will offer a feature never-before seen on an OEM vehicle before. This top-secret feature will be revolutionary and generate a lot of buzz. Of course, that means people start to guess what it could be. The Washington Post claim that they have sources inside Ford confirming that this feature is indeed something called “Burnout Control.”