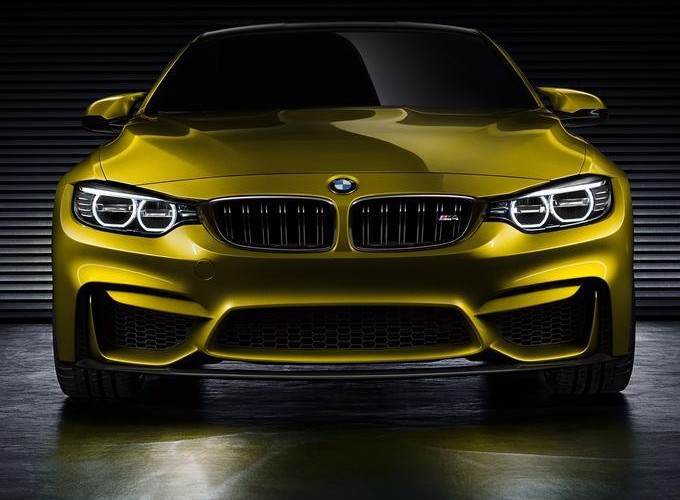 BMW traditionally has a cycle when introducing a new M-Division model. Typically 6-months before its debut there will be a “Concept” that is revealed to the automotive world that ultimately ends up looking just like the final release. Today, USA Today has taken the wraps off the BMW 4-Series M Coupe ahead of its reveal at Monterey.

BMW has discontinued the 3-Series in coupe form, so all “3-Series coupes” are now 4-Series vehicles. This will be the first time the M4 naming will be used on this type of performance coupe. Naming issues aside, the new M4 looks like a meaner, more aggressive 4-Series.