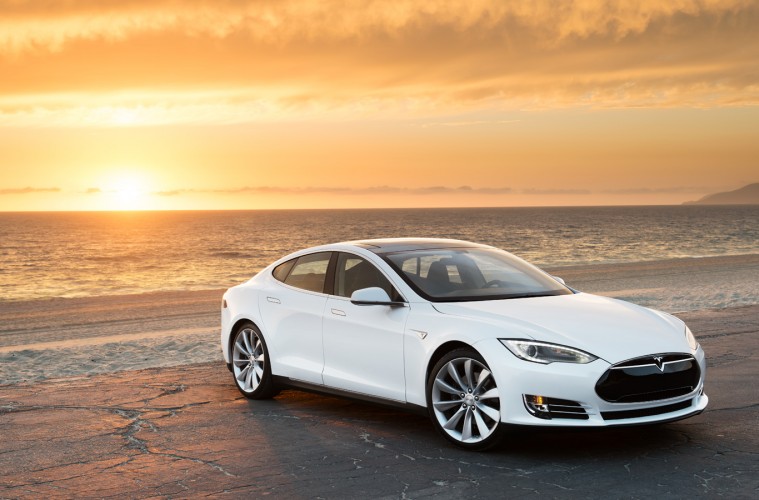 According to an article at Cleantechblog by Neal Dikeman, electric vehicle sales have exploded out of the starting gate at three times the sprint that hybrids did when they were first introduced.