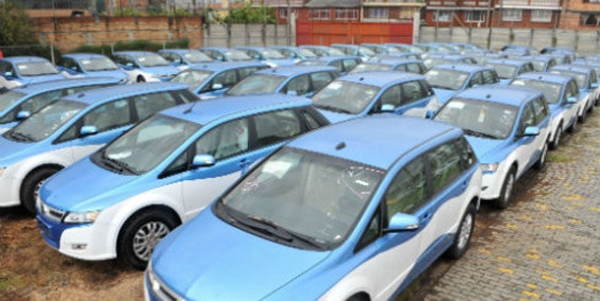 Just a few years ago Chinese electric vehicle manufacturer arrived at the Detroit Auto Show with a humble booth and a demonstration model of an all-electric sedan. Unfortunately for BYD, General Motors was the star of the show with its range extended, plug-in Chevy Volt. The Volt would go on to win accolades and a great deal of attention. Elon Musk’s Tesla would garner attention and accolades without even having presented there. And BYD would go on to struggle to get people interested in its all-electric offerings. And that was despite famous investor Warren Buffet buying into the company.