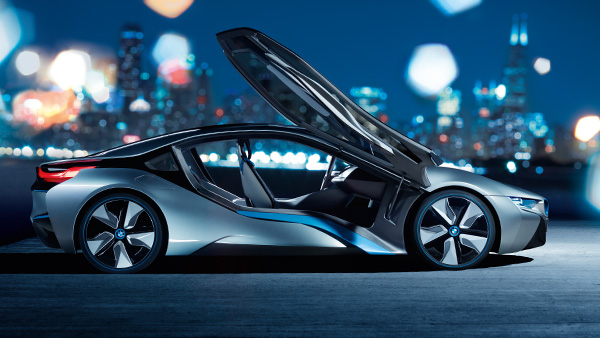 BMW Teases with Video for New BMW i8

BMW is about to announce the BMW i8 on September 10th. They’ve created a teaser video for interested drivers ahead of the big event, although many leaked photos of the vehicle can already be found online. The BMW i8 is a follow up to the recently release BMW i3, an all-electric vehicle that featured 80-100 miles of all-electric range, slow acceleration common in efficient vehicles and a more urban-mover profile that reminds one of a VW Beetle, or a Smart ForTwo, than the sleek, growling speed machines that BMW is certainly more famous for.

The BMW i8 seeks to address that by bringing sleek good looks and BMW performance to the i8. Take a look: