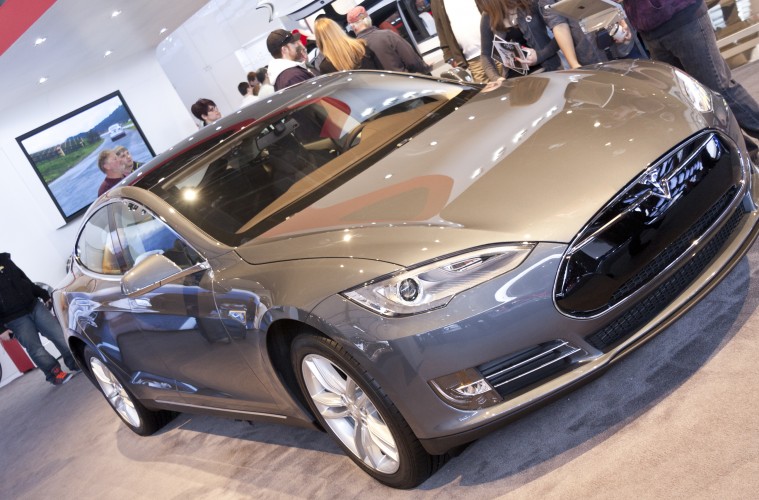 Car accidents are really fairly common. 32, 367 people died in motor vehicle crashes in 2011. Most vehicle accidents go widely unreported on regional and national news, but when a Tesla Model S recently was involved in a vehicle incident, it made national news. The driver of the vehicle claims he hit some metal debris on the road and his car then burst into flames.