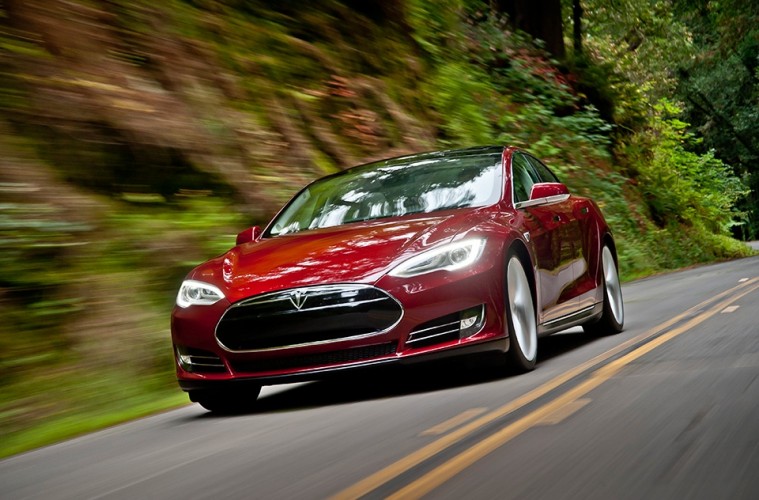 Electric cars: they’re slow, they save gas, they help the environment… right? That’s the reputation that most have focused on. Bubbly econo-cars with long acceleration build up. Not a lot of discussion about fun, or racing or speed off the line. But just watch this video of a Tesla Model S racing a Mercedes-Benz E63 AMG and you might have some assumptions overturned: