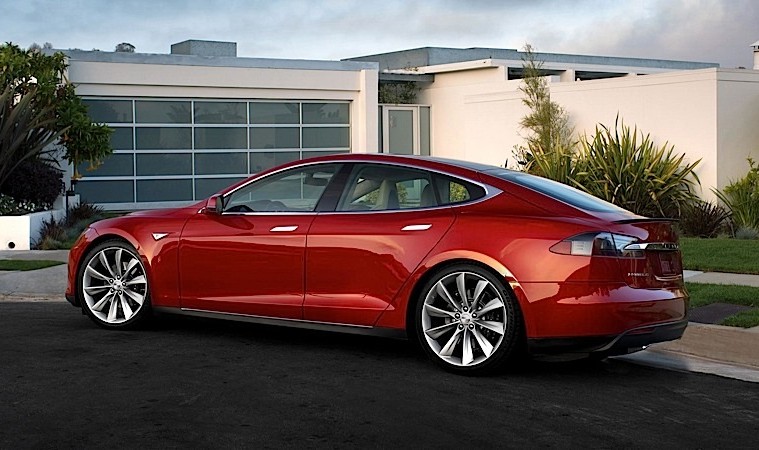 Electric vehicles have a bit of a bad reputation. For those who look down on them, they view them as either being too expensive, or not having enough performance to make it as a regular car. The people at Formula e are looking to change that perception with a racing series of all-electric race cars. The truth is, almost all of the current crop of electric vehicles on sale today are decent performers. We break down the top five fastest accelerating vehicles to show just how good they’ve become. In order to make the list, the vehicle must currently be in production or slated for production this year. Though all the vehicles have a sub-10 second 0-60 time, meaning they all have the ability to drive well in traffic and operate at highway speeds without issue. That being said, let us take a look at the list.