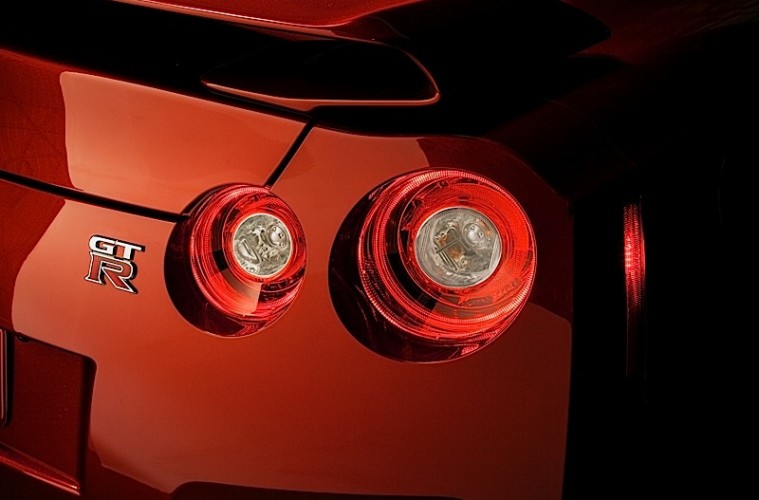 The Hennessey Venom GT recently made news because it was recorded as being the fastest production vehicle on the planet. It was able to achieve a top speed of 270.49mph on a runway in Florida. With a $1million price tag it also is not cheap. The Nissan GT-R, nicknamed Godzilla by journalists and enthusiasts alike, is quite a performance bargain. It boasts being one of the fastest accelerating vehicles, regardless of price, and carries some Nissan practicality. Let’s take a look at the two and compare which one is better.