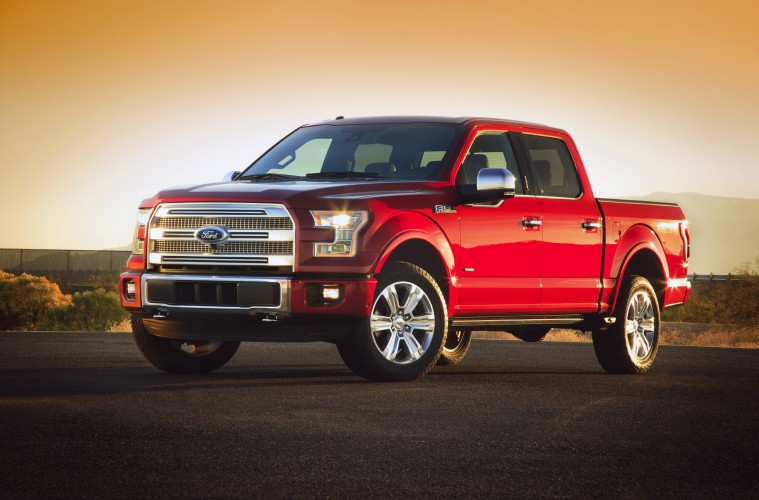 Ford, GM, and Chrysler Make It Easier to Compare Trucks

Back in 2008, the SAE developed the J807 testing standard for truck towing capacity. Toyota adopted the standard for the 2013 model year, which helped them earn the company special recognition from the Texas Auto Writers Association. Despite Toyota’s adoption and pressure, the Big 3 manufacturers Chrysler, GM, and Ford have dragged their feet on the adoption of the testing procedures. However, the Big 3 also like to brag about their trucks and their overall towing capacity. This testing standard will make it easier to have an apples to apples comparison when shopping for a new truck. According to Automobile magazine, General Motors, Chrysler, Ford, and Nissan will be joining Toyota in the adopting of the new testing standard starting with their 2015 trucks.

The new standard requires testing requires the tow weight to take into consideration a driver, passenger, and options that are purchased by at least 1/3 of truck buyers. Additional weight in the vehicle, and additional equipement purchase, can dramatically affect the overall towing capacity of the vehicle. The new procedures should level the playing field, and make it more difficult for OEMs to fudge the numbers to beat the others.