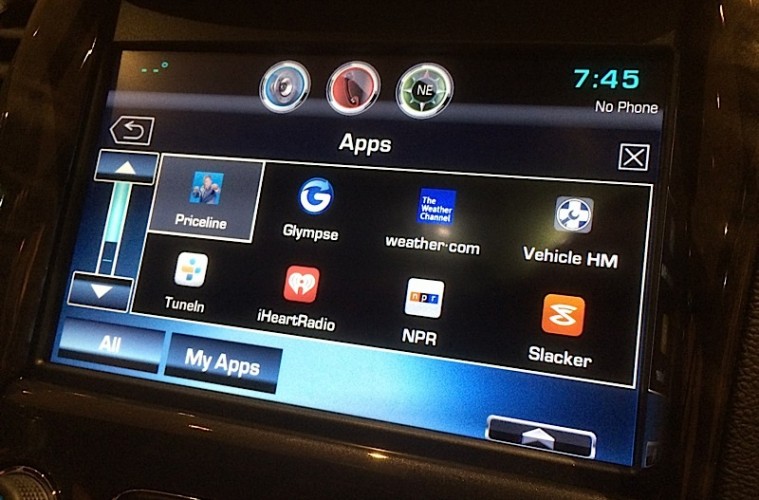 One of the major automotive announcements at the 2014 International CES in Las Vegas is Chevrolet’s plans to support LTE in their vehicles and integrate their new app store, called AppShop, into many of their 2015 vehicles. Andy from Chevrolet takes a few minutes to give us an overview of the system in a new Chevrolet Impala and takes us through some of the features.

READ: Chevrolet To Offer LTE Speeds for OnStar and Apps