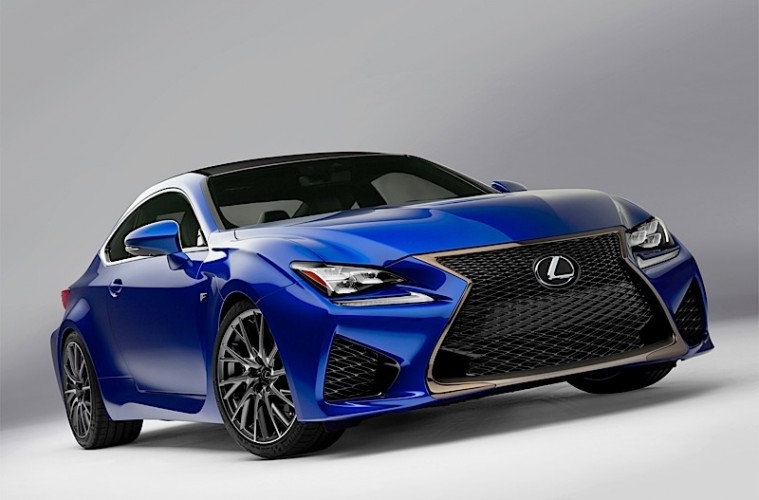 The 2014 North American International Auto Show draws near, and announcements are starting to trickle out from all of the auto makers. Lexus will be featuring a F version of their RC concept that they debuted last year. Sporting the dark blue that was available on the IS F, the RC F has a extremely muscular body and some special exterior touches that make it look the part to take on the BMW M4 and Audi’s RS5.

The RC F will have the most powerful V8 engine ever produced by Lexus.

The RC F will feature the most powerful V8 engine ever produced by Lexus, and to keep that power planted to the road, many of the wings and body panels are functional aerodynamically. In the rear, there is a spoiler that pops up when the vehicle reaches 50 mph, and retracts when the RC F slows to 25 mph.