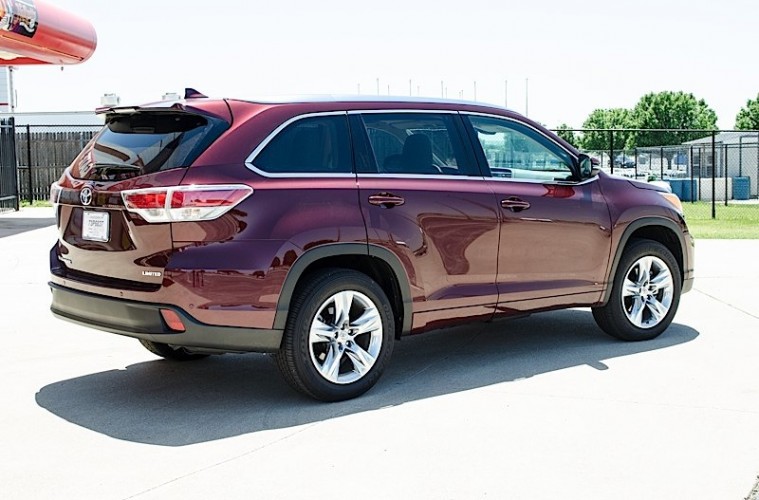 Have you ever been on a road trip and your kids were screaming at each other in the back seat? Before the 2014 Toyota Highlander, you would have to turn around or yell loudly in an attempt to get them to behave. With Toyota’s Driver Easy Speak, you no longer have to do that. With a simple press of the button on the stereo, your voice broadcasts over the rear speakers for your children to hear. They’ll no longer be able to say, “I didn’t hear hear you.”

We had an opportunity to drive the $43,710 2014 Toyota Highlander Limited as part of the Texas Auto Writers Association (TAWA) Spring Roundup and was really surprised with this feature. It seems like a no brainer, but we haven’t seen any other manufacturer use an in-car communication system to talk to passengers (except in the McLaren F1 hypercar).