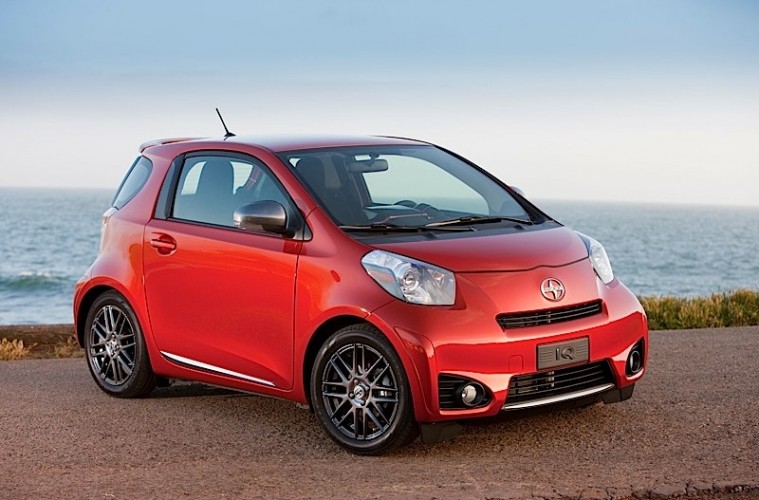 Toyota Takes Fear Out of Buying a Small Car

Toyota launched a pilot program that lets owners of smaller Toyota and Scion products rent a larger vehicle for free. Currently only available in Miami, Houston and Phoenix, it wouldn’t surprise us to see it rolled out to more cities soon.

Small cars can be great fun to drive, easy on the wallet and easy to maneuver. But what happens if you need to make a trip to Ikea? What if you need to haul extra people around? Those concerns might keep you from buying a smaller car and upgrading to a bigger one. For companies that make a lot of small cars, like Scion, that can be a big problem.