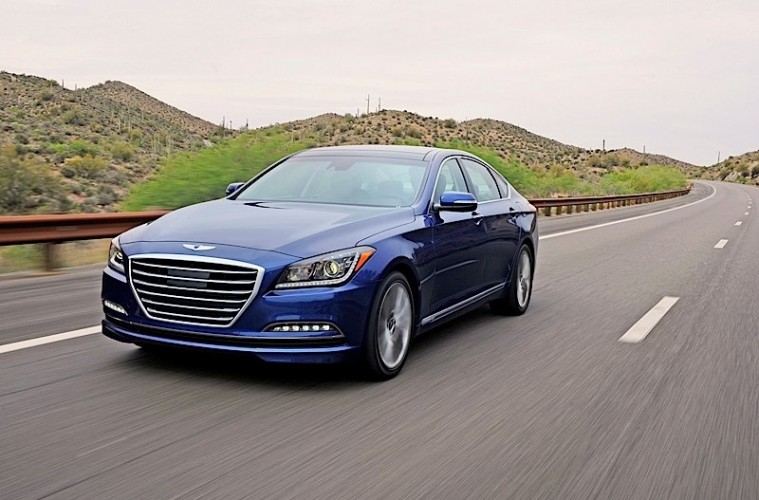 The redesigned 2015 Hyundai Genesis sedan brings a lot of technology to the big luxury car. Designed to compete with the best that the German automakers have to offer, the Genesis brings that level of refinement and safety to a car that starts at $51,500.

We recently had an opportunity to sample the newest version with the desirable V8 engine. We liked what the car had to offer, but were really impressed with the safety technology that comes standard with the V8 version. That technology helped the Genesis earn the Insurance Institute for Highway Safety’s (IIHS) Top Safety Pick+ award. Here’s some of the technology that will help protect you and your family in the event of a crash.