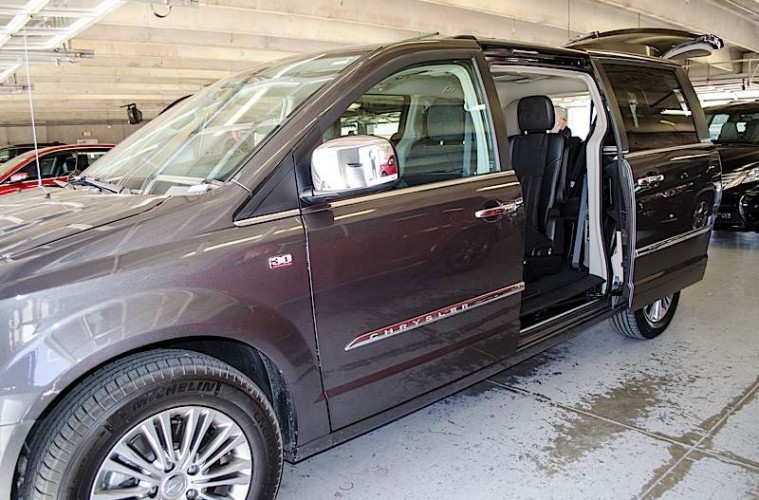 30 years ago, Chrysler introduced the minivan to the public. They were the first company to sell this type of vehicle in North America. They quickly outsold station wagons and became the vehicle of choice for families. The 2014 Chrysler Town & Country marks a big anniversary milestone for the vehicle, and they are celebrating by introducing the 30th Anniversary Edition.

It seems that people either love or loathe minivans. For the young male, a minivan could be a sign of settling down and being practical. They are utilitarian vehicles designed to haul kids and equipment to and from soccer practice. They aren’t designed to be a barnstormer at the traffic lights.