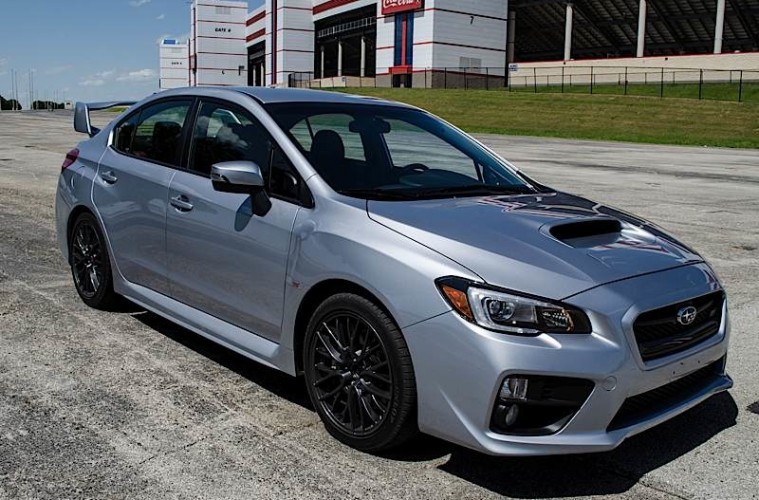 Fast. That one word sums up the experience of driving the 2015 Subaru WRX STI. On the street or the racetrack, the car simply performs. The $35,290 STI promises to be all things to all men. It has 4-doors and all-wheel drive which makes the car practical. It also has the ability to outrun the BMW M235i and Mercedes-Benz CLA45 AMG on the racetrack. How can this family sedan with a giant wing outrun cars nearly twice as expensive? Let’s take a look at some of the technology that makes the STI a serious performer.

Powering the 2015 STI is a turbocharged and intercooled 2.5L BOXER engine making 305 hp and 290 lbs/ft of torque. BOXER engines are unique because the cylinders lay flat instead of a V formation. Along with a unique sound, the flat-4 engine lowers the center of gravity of the car which improves handling.