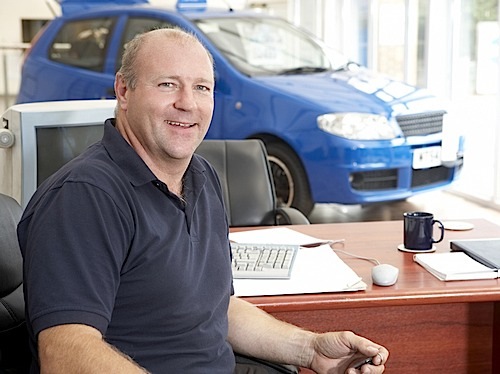 Buying a used car can cause a significant amount of stress. To help reduce this stress, we have created a list of five things that used car salespeople don’t want you to know. We talked to sales manager Mike Correra about what you need to look out for and what you should know before sitting down at the negotiating table to buy that next used car.

There are new car dealerships that also sell used cars. Dedicated used car superstores like CarMax promise a reliable car and extended warranties. Then there are the corner used car dealerships that offer cheap cars with buy here, pay here guarantees. People even try to sell their cars themselves. If you are looking for a used car, what does the person selling you the car not want you to know?