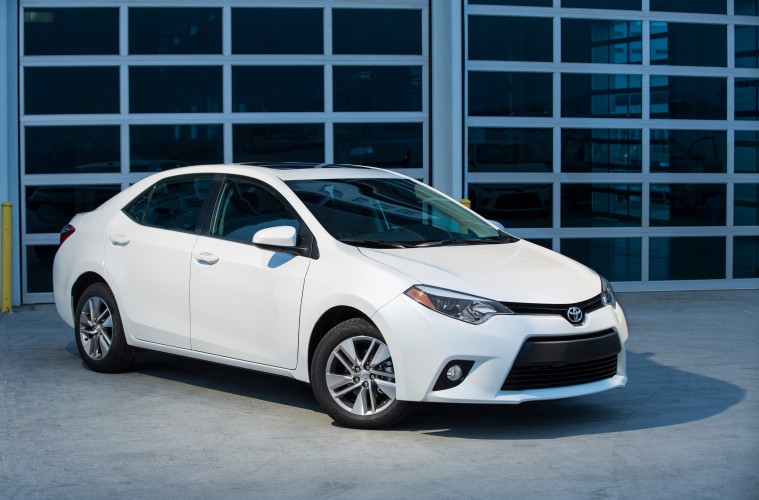 The 2014 Toyota Corolla is finally unveiled, and official pricing on Toyota’s Focus and Sonic competitor has been announced. While there is much contention on the technology and trim packages available for the Corolla (more on that later), it is interesting to note that all Toyota Corolla models, including the base $16,800 L version comes standard with LED headlights.