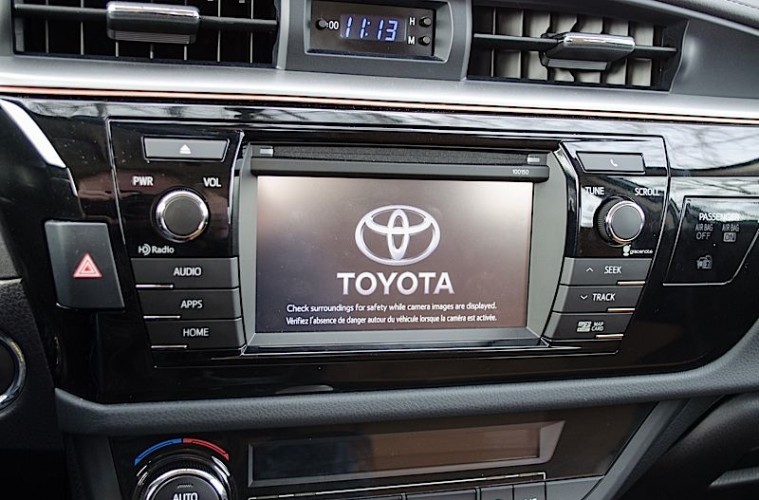 How to Connect an iPhone to Toyota Entune

Toyota’s Entune infotainment system is available on almost every Toyota currently on sale, including the popular Corolla. If you have an iOS device and looking to connect it to your vehicle, this is the guide for you. Entune brings hands free calling capability over Bluetooth, wireless music playback from the phone, and third-party app support. The added functionality is well worth the process of initially pairing the phone to the vehicle. After the initial pairing, the phone will automatically connect each time the vehicle is started.