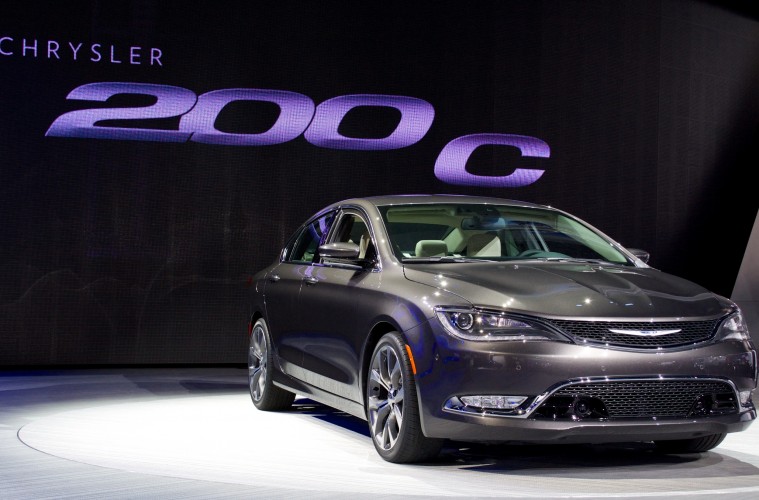 The Chrysler 200 was not a car that attracted the right kind of attention, but a new 2015 Chrysler 200 is on the way with looks and chops that Chrysler hopes will earn it a place in your garage instead of on a rental car lot.

Chrysler announced the new 200 sedan this week in S and C trim levels to appeal to potential Fusion and Camry buyers with a mix of style, price and fuel economy.