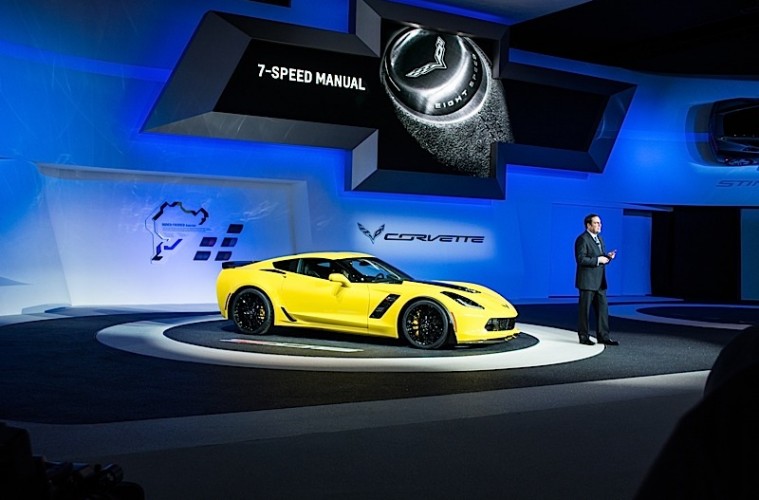 The Z06 Corvette Is the Sports Car Chevrolet Needed to Build

The 2014 North American International Auto Show is well underway, and one of the most talked about stories is the 7th generation version of Chevrolet’s Z06 Corvette. This car is faster than the previous generation, and potentially a better all-around car than it ever has been. In order for the Corvette to be taken as a global sports car (or a supercar), it needed to make some changes. The newest, fastest ‘Vette makes some positive changes towards that goal.

Ferrari has long been the target for the Corvette racing team. Talk to anyone on the team, and they will boast about how the took the sports car fight to the Italians and defeated them at their own game. All of this is true, and helped the Corvette be recognized as a global sports car brand. However, the actual vehicle in execution was still lacking.