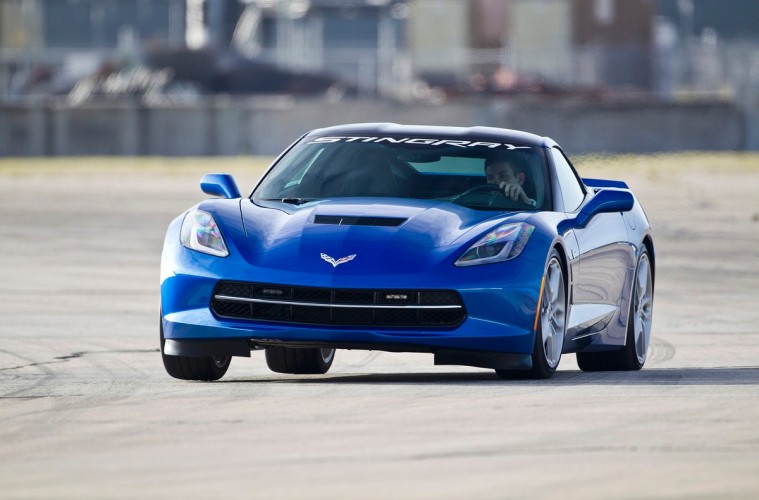 Track days are a growing in popularity as many of the sports car manufacturers are making track-ready performance easily obtainable on their road-going cars. These individuals often like to attach a couple of GoPro cameras and take to the track. Others like to use accelerometers and GPS devices to track their driving around the track and look for areas to improve. Cosworth, the company that provides telematic data for Chevrolet’s Corvette racing team has partnered with General Motors to make a Performance Data Recorder that regular Corvette owners can purchase and use.

The PDR provides video with a forward-facing camera and graphic overlays.

The system consists of a camera mounted in the headliner that will record the lap or session. Also, there are sensors that convey GPS data, steering input, accelerator and braking data, and more to an onboard storage box inside the glove compartment. The data and video is stored on an SD card that can be used with Cosworth’s software on the computer. If the driver wishes to immediately watch his or her lap, they can insert the SD card in the infotainment system in the Corvette and watch the lap on the in-dash navigation display.