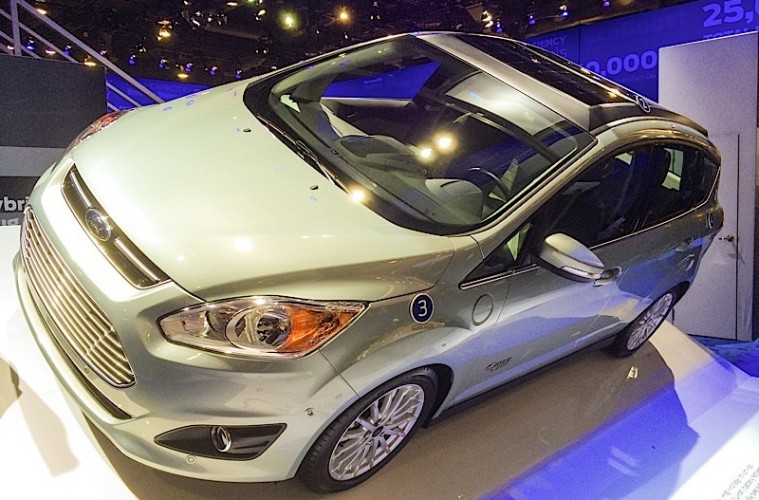 As the popularity of electric vehicles and plugins gain popularity, nearing 4% of sales for the industry as a whole. manufacturers, third parties and industry organizations are connecting to plan for the future and enable drivers.

This boost in popularity and interest in alternative and renewable energy is pushing discussion of energy sources. At The NAIAS 2014 show, Ford invited several media members to discuss the future of the energy infrastructure with the first Chief EV Officer of Oregon Ashley Horvat, Brian Kariger CEO of Recargo and Mike Tinskey director of global vehicle electrification and infrastructure at Ford.