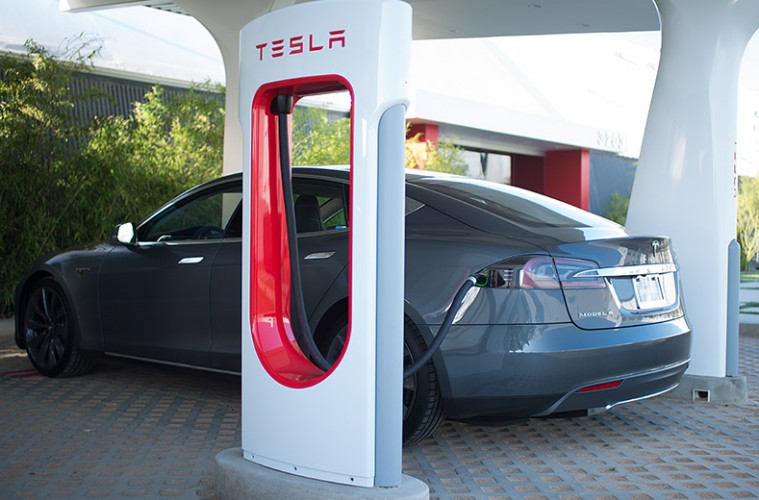 How Electric Car Owners May End Up Never Paying for Energy

Tesla Motors uses a lot of added extras to get customer attention and rave reviews. The high-end luxury aesthetic is pointed at those who enjoy expensive cars and well-engineered brands. Advanced technology appeals to the Silicon Valley crowd who are impressed with large touchscreens, software updates, and a car that continually keeps in touch with headquarters to make sure it’s as tuned up as the latest Mac. But Tesla also makes a strong pitch to customers that the Tesla is a rational, affordable vehicle. Tesla pitches that idea so hard that some allege that its cost calculator on the Tesla website is false advertising. But in addition to that, Tesla offers customers free charging at Tesla’s charging stations. The lure? When away from home, and using Tesla charging stations, customers will never have to pay for power.

This is a bonus to owning that has gotten the attention of many Tesla owners. And as Tesla rolls out chargers throughout the US, it’ll start becoming easier for Tesla owners to go a long time without having to ever pay for power. And this added feature to owning a Tesla is having a spillover affect, because Nissan just announced that Nissan Leaf owners in Texas will get a year’s free access to eVgo’s charging stations in Dallas-Fort Woth and the greater Houston area.