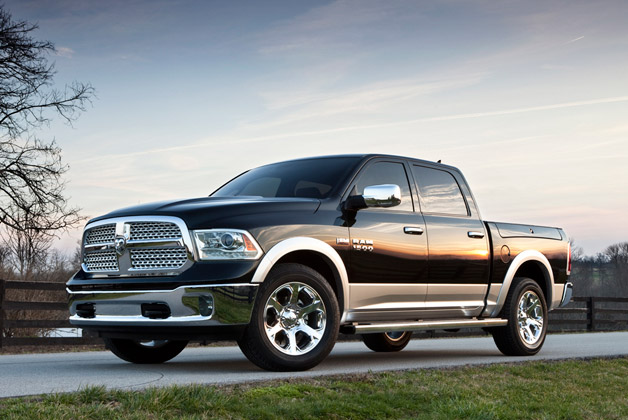 As I am writing this, I am sitting in an airport terminal for a final connection to San Antonio for the 2013 Texas Auto Writers Association (TAWA) Texas Truck Rodeo. Just as it sounds, it is an event where manufacturers submit their vehicles for review for the opportunity to become the official Truck of Texas. For truck and SUV manufacturers, approval of Texans is critical to sales of new vehicles. Motor Review is going to be on-hand for the festivities.

Last year’s winner was the new ’13 RAM 1500. This year, Chevrolet will be demonstrating the new Silverado pickup. Even though the new Ford F-150 won’t debut until the North American International Auto Show in Detroit, do not count out Ford’s chances as they typically dominate sales in the Lone Star State.