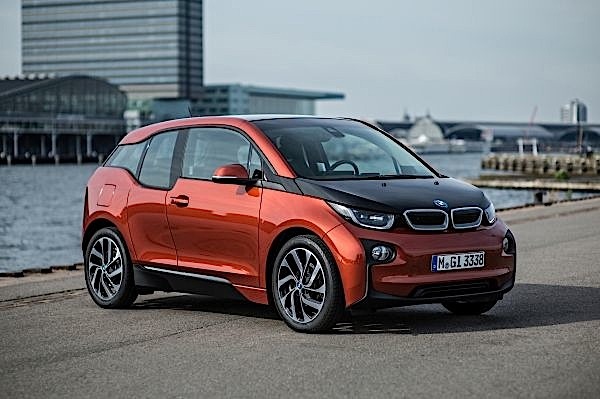 BMW is launching several different advertising campaigns during the 2014 Sochi Olympic games in Russia, and one of those campaigns features the BMW i Brand of vehicles. The i Brand, which consists of the everyday i3 and the supercar i8, feature BMW’s eDrive technology. That is marketing speak for an all-electric or hybrid-electric vehicle. BMW has already welcomed the future with their i8 “Hello Future” commercial, so let’s take a look at their i3 commercial titled “SHHH.”