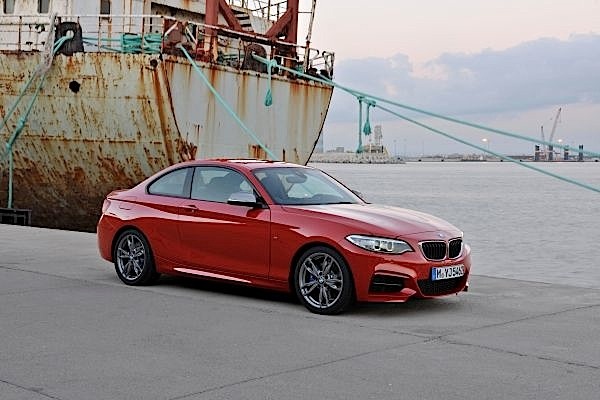 For those in the market for a new BMW are aware, there are a lot of different models available. They vary in price from $30,000 to well over $100,000. They also use a numbering system that sometimes appears to contradict itself. All of this can be confusing for someone looking to purchase one of the new Bavarian vehicles, so we are going to give you a quick breakdown of the different models, power options, and starting prices, to make it easier to being your shopping search. This particular guide is for the coupes and sedans for the 2014 model year. Clicking on each model will direct you to BMW’s Build and Price page to configure a model for yourself. Expect a sports car and SUV guide in the near future.

We hope this guide makes it a bit easier to help decide which models of BMW cars to look at. We expect to have a sports car and M car version, along with a SUV version, in the coming days. Be sure to look out for that as well! Pricing and options are as current as the date of this post, and cover the 2014 model year vehicles.