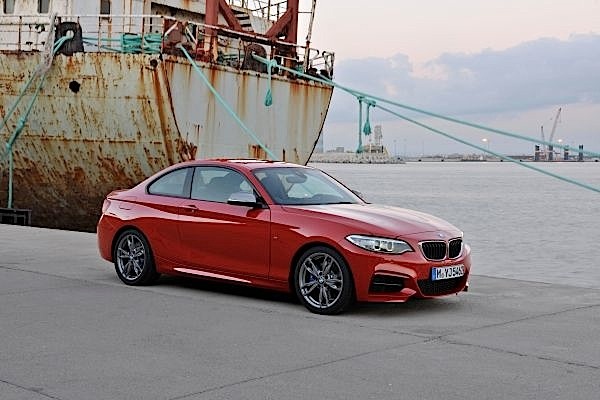 For the 2014 Sochi Olympic games on NBC, BMW is launching several new commercials to introduce the BMW 2-Series, i-Series, and the 3-Series. The commercial featuring the 2-Series is entitled “Torch,” and features a classic 1968 BMW 2002 passing the torch to the new BMW M235i coupe by way of headlights.