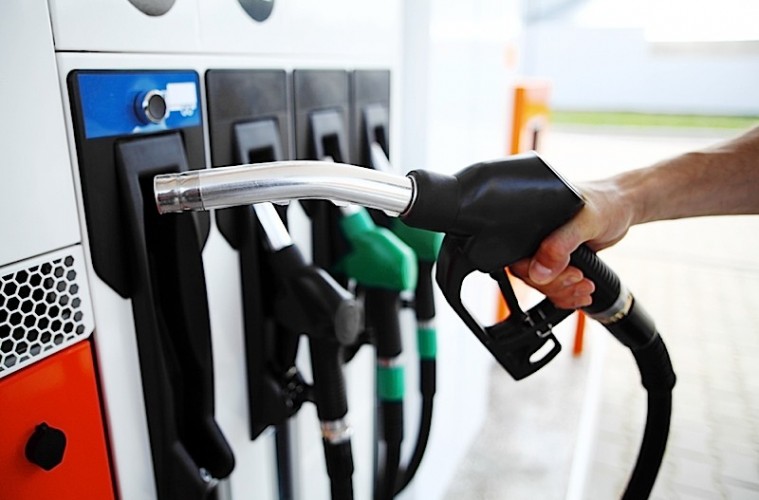 Why Topping Off Your Gas Tank is Bad, Even if You Love Round Numbers

The perfect pump. It seldom happens, but it is when the automatic shutoff on the gas pump clicks at an exact even dollar amount. It is even more special if it’s on a big dollar amount, like $20 instead of $17. For those obsessed with having a round number when pumping gas, they can be ridiculed by their friends and spouses. A recent survey has determined that having a round number on a fill up is something many people are intent on doing. Let us take a look at the numbers, and then discuss why overpumping to get a round number is not necessarily a good thing.

When we fill gasoline we like seeing even numbers. (Photo: Shutterstock)

The Journal of Economic Psychology pulled refueling information from over 1,000 customers at a gas station in New York, and discovered that 60% of all transactions with the cents being zero (Example: $7.00). An additional 7% ended in a penny (Example: $7.01), which could indicate that the person filling up intended on having a full dollar amount, but the pump pumped a little bit extra into the tank. The odds of randomly hitting zero cents on a fill up is only 1%, showing that we are indeed looking for a perfect pump.