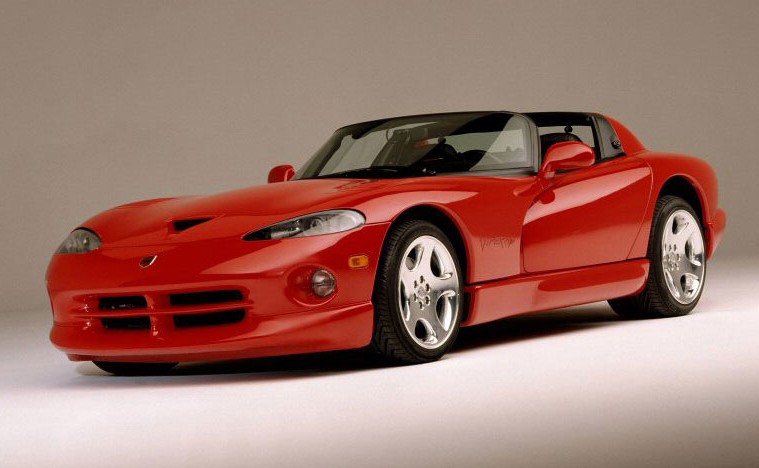 It is common practice for automotive makers to donate vehicles to schools to help in the automotive repair and engineering classes that they offer. One company that has been doing it with high profile vehicles has been Chrysler with the Viper. Not only is it fun to say that students get to work on such a rare car, but it gives Chrysler additional exposure. It is common practice for these vehicles to be pre-production or demo vehicles that cannot be resold to the public. In order to prevent them from eventually falling into the public’s hands, the automaker demands that the vehicles are crushed when they are no longer educationally useful. South Puget Sound Community College (SPSCC) recently received that order, and apparently they have an extremely rare Viper that has historical value. Word of the crushing has raised a lot of questions, and the Internet has exploded with criticisms and demands to save the car.

The story was originally reported in The Olympian, the newspaper in Olympia, Washington. They state that the Viper in question was the fourth one produced by Chrysler and is extremely rare. They claim that Chrysler is demanding that that vehicle, and others (totalling 93) be destroyed in the next two weeks. They claim Chrysler’s reasoning is because they are being sued by people driving these vehicles and getting into an accident.