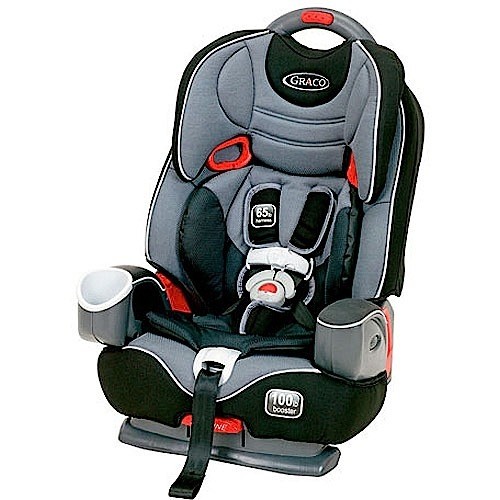 Graco, one of the country’s largest child seat manufacturers, has issued a recall on over 3.7 million child safety seats built between 2009 and July of 2013. The National Highway Traffic Safety Administration (NHSTA) is pushing for an additional 1.8 million seats to be recalled as well. The issue is with the latch for the safety restraints. According to the government, it is extremely difficult to release the latch when the belt has debris from food or other sources stuck behind the button. It should be noted that this DOES NOT affect the effectiveness of the belts in a crash; the seat will fully protect a child in an accident. However, if there is a situation where the child needs to be removed from the seat quickly, that could prove troublesome. Graco is providing replacement belts free of charge to affected seat owners.