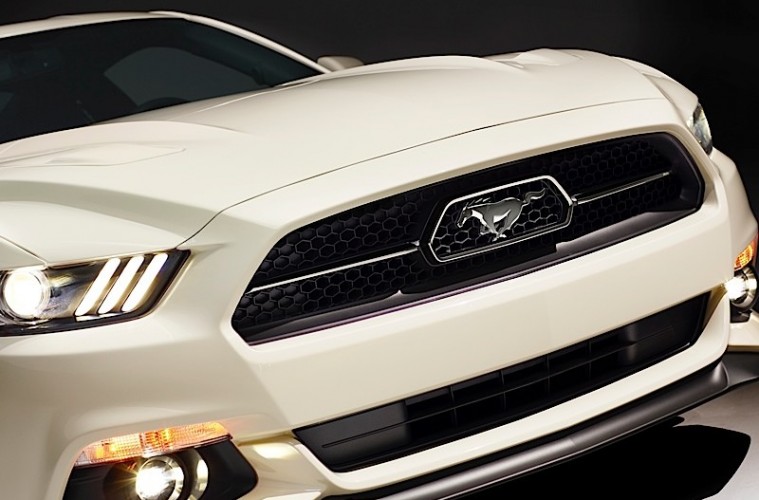 Ford announced that they will be doing an anniversary version of the 2015 Mustang. The new 50 Year Limited Edition Mustang that honors the original from 1964 will go on sale later this year with exclusive options and colors to appeal to both the Mustang fanatic and the normal buyer. The anniversary edition will only be available with the desirable 5.0L V8 and have very few options.

If you are thinking about a new Mustang, here are three reasons why you should pull the trigger and buy the 2015 Mustang 50 Year Limited Edition.