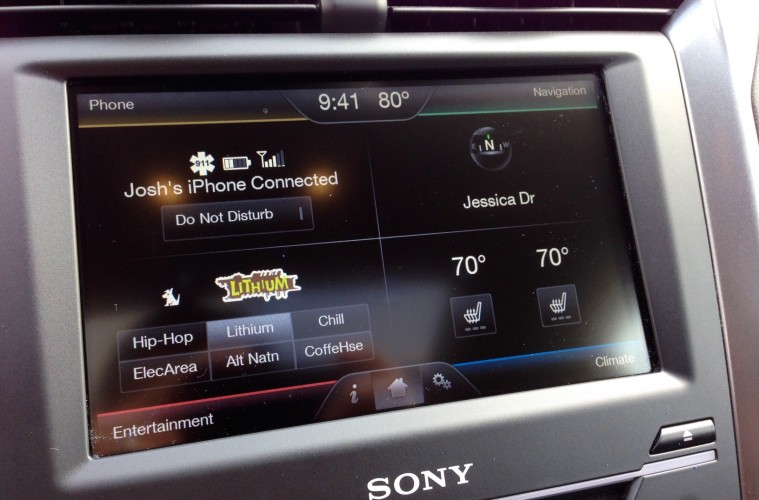 UPDATE 01/07/2014: Ford’s Raj Nair, group vice president of Global Product Development speaks with Auto Geeks at CES 2014 about AppLink and why it is not yet AppLink supported. Click here to read the update.

Ford is working on AppLink support for MyFord Touch, the company’s high-end touch screen infotainment system. AppLink is a feature that connects the car to iPhone, Android and BlackBerry to allow users to control apps like Spotify, Pandora, TuneIn and more to deliver hands-free control while driving.