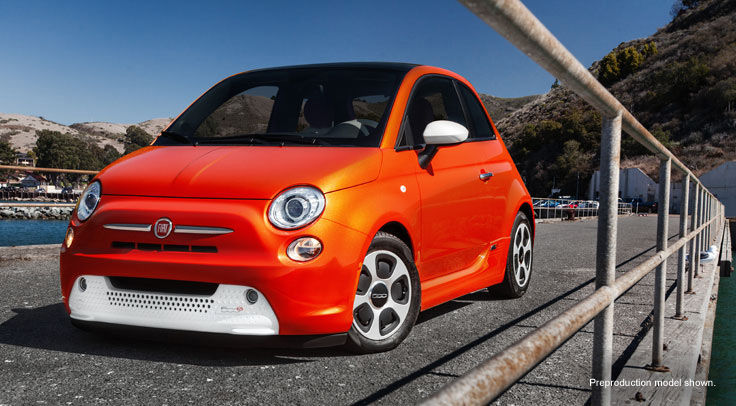 Chrysler’s Fiat 500e, an all-electric version of the Fiat 500 that was only just recently launched, is already facing a recall. Detroit News reports that 270 of the 2013 model 500e vehicles will need new bolts to replace the cars’ half shaft.