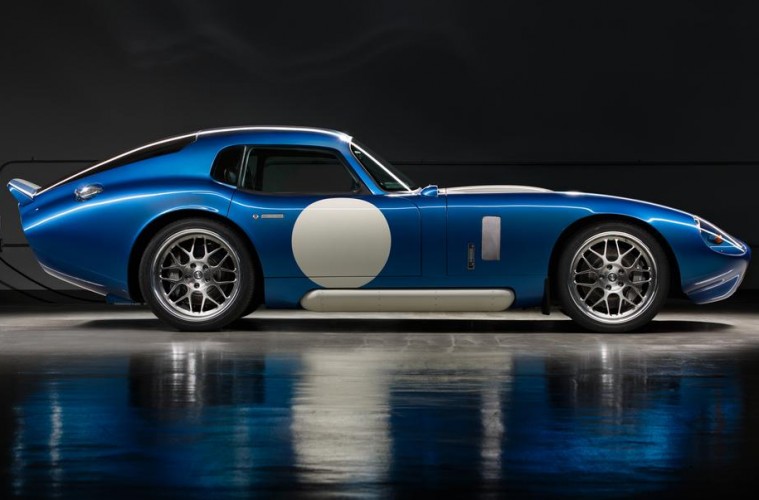 The Renovo Coupe is a $529,000 electric take on the iconic Daytona Coupe.  The car looks like the storied Shelby Daytona Coupes that tore through the European racing circuits in the mid 1960’s, but it’s powered by a pair of electric motors and a trio of lithium-ion batteries.

So what do you get for $529,000? It’s essentially a re-hashed  version of the Shelby American CSX9000, a replica of the original Shelby Daytona Coupes. Renovo claims the two motors put out more than 500 horsepower and 100 lb-ft of torque to propel the coupe from 0-60 in just 3.4 seconds. That’s fast, but the car only tops out at 120mph. That means you can forget about taking this car racing. The car has a range of just 100 miles, putting it closer to pedestrian electric vehicles such as the Nissan Leaf than to the Tesla Model S, which boasts a range of up to 265 miles. On the upside, the batteries recharge in just 30 minutes with the appropriate charging station.