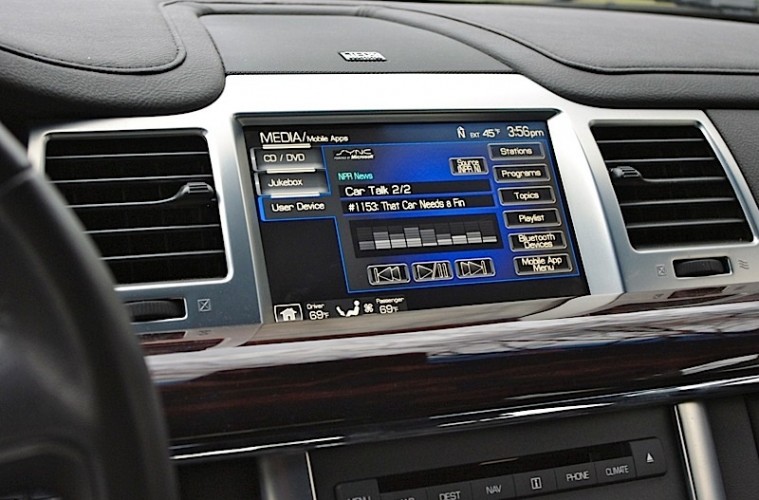 Last week Ford announced that they will be expanding support for Sync AppLink to 3.4 million additional vehicles by the end of the year. AppLink is Ford’s app platform for third-party apps that support in-vehicle use of services like Spotify and Glympse. One glaring omission is support of AppLink with the company’s MyFord Touch infotainment system. We asked Jim Buczkowski back in June when we should expect support for AppLink with MyFord Touch, and we were told “soon.” Ford’s latest CES announcement expanding AppLink support definitely raised the hopes of many MyFord Touch users, but after reading through the story “MyFord Touch” is conspicuously missing from the list of future support.