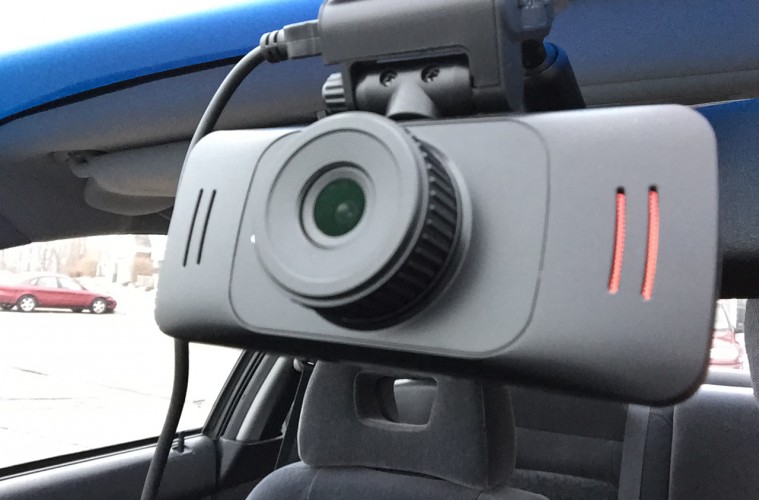 There are a ton of dash cams available on the market. Looking for one on Amazon, for instance, will yield over 600 options. Does Cobra’s newest Drive HD Dash Cam have what it takes to stand out?

While some users may think that dash cams are used to capture cool things that you see during your commute to work, they’re actually made to record evidence if you ever get into a car accident. That can be extremely helpful, especially if there weren’t any witnesses around.