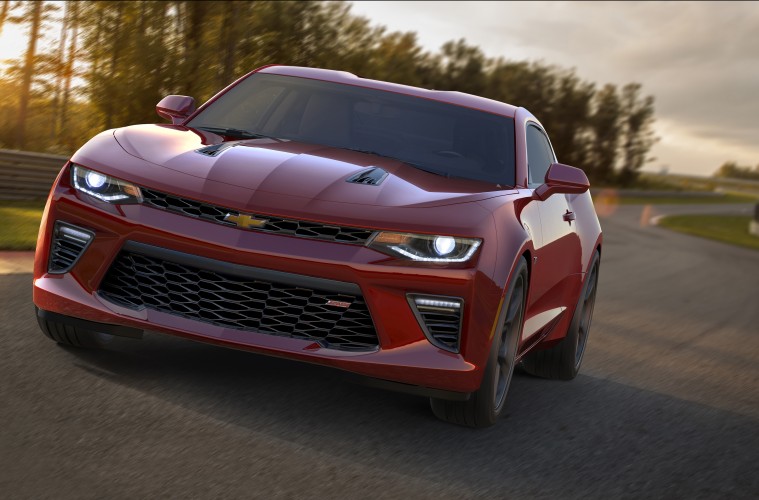 The 2016 Camaro 6 is official, and Chevy is not holding back with power, options and technology inside the new 2016 Camaro. After a long wait full of teasers, Chevrolet unveiled the 2016 Camaro in May 2015, showing off the competition to the new Mustang that Ford refreshed last year.

The 2016 Camaro arrives at dealers in a few months. Before you can join a waitlist or finance the muscle car of your dreams, there are important details that you need to know about the new Camaro.