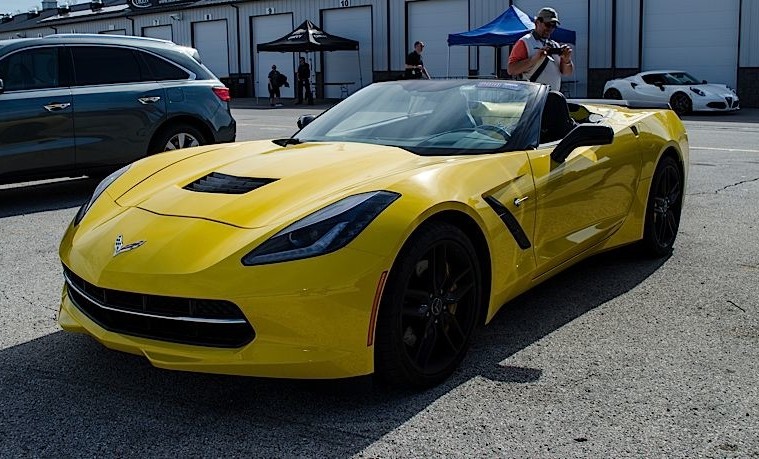 2014 Corvette Stingray: The Only Car You’ll Ever Need

The 2014 Chevy Corvette Stingray convertible is unlike any Corvette that came before it. In some ways it seems strange to even call this new car a Corvette because of the changes. The seventh-generation Corvette is a world-class sports car with everyday livability that many cars don’t possess.

I had the opportunity to take a Stingray convertible with the Z51 and LT3 package around the roads of Elkhart Lake, Wisconsin. On the surface the as tested price of $74,365 seems expensive for a Chevrolet, but compared to cars like the Jaguar F-Type V8 S, the Corvette is about $25,000 less. Option up a Porsche 911 like the Stingray, and the price soars even higher.