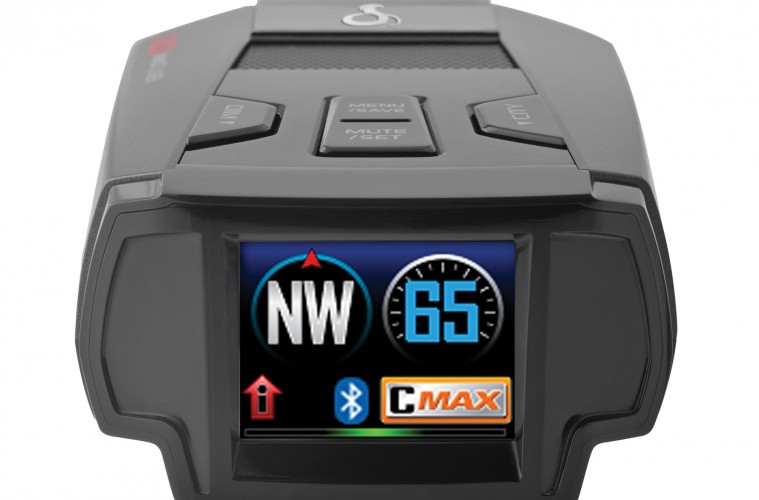 At the 2014 International CES, Cobra was present featuring some of their new technologies for the driving enthusiast. The Cobra SPX 7800BT is the latest in Cobra’s iRadar line that features some noticeable improvements that should help it compete against the latest offerings from Passport and Valentine One. Also, the SPX 7800BT is designed to be easier than ever to use.

Cobra’s latest in the iRadar line has a separate display and better detection.

The competition has spent a long time honing and developing their detection systems to eliminate false alarms and increase range. Now Cobra claim that they have doubled the detection range over their previous iRadar products. Helping with detection is their iRadar network, which contains a database of speed cameras, red light cameras, and other threats. Users can also submit their own reports manually, or automatically when the radar detector indicates a threat. There are approximately 1 million users on the iRadar network, helping the accuracy of the database.